Seven top 'parties' made up of Room 12 children battled it out to see who would earn the popular vote of Room 11 & 12!

The Freedom Party promised 'less fossil fuels'.  The Future Party said they would tackle the housing crisis.  The NZ Ferns promised to look after the teachers, doctor and nurses.  The Party Rockers were focussed on providing more jobs.  The Achilles Party featured transport issues in their manifesto.  The Honesty Party said 'Education' was a big issue to be tackled. The Policy Party featured heavily on looking after the poor and disadvantaged.

After presenting their manifestos and arguments about why their constituents should vote for them, the children of Room 11 & 12 went off to place their vote in the very secret voting booth on official voting slips.  Once the votes had been cast they were locked up securely overnight to be counted the next day.  Although it was a close run race, fortunately no recount was necessary - the winners were The NZ Ferns Party!  Congratulations to Charlotte, Rianna, Angelin, Georgia, Quyn and Jessica. 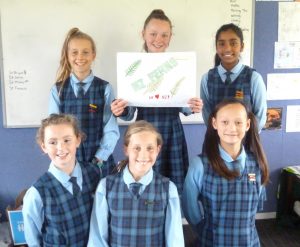 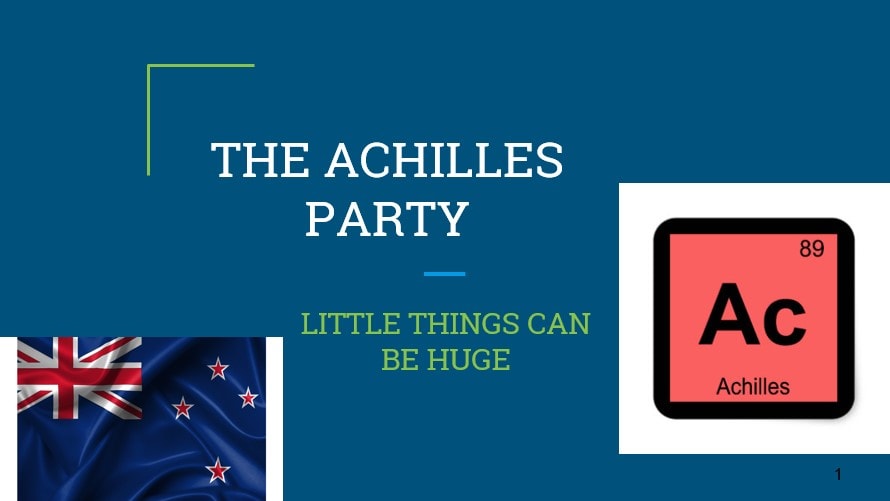